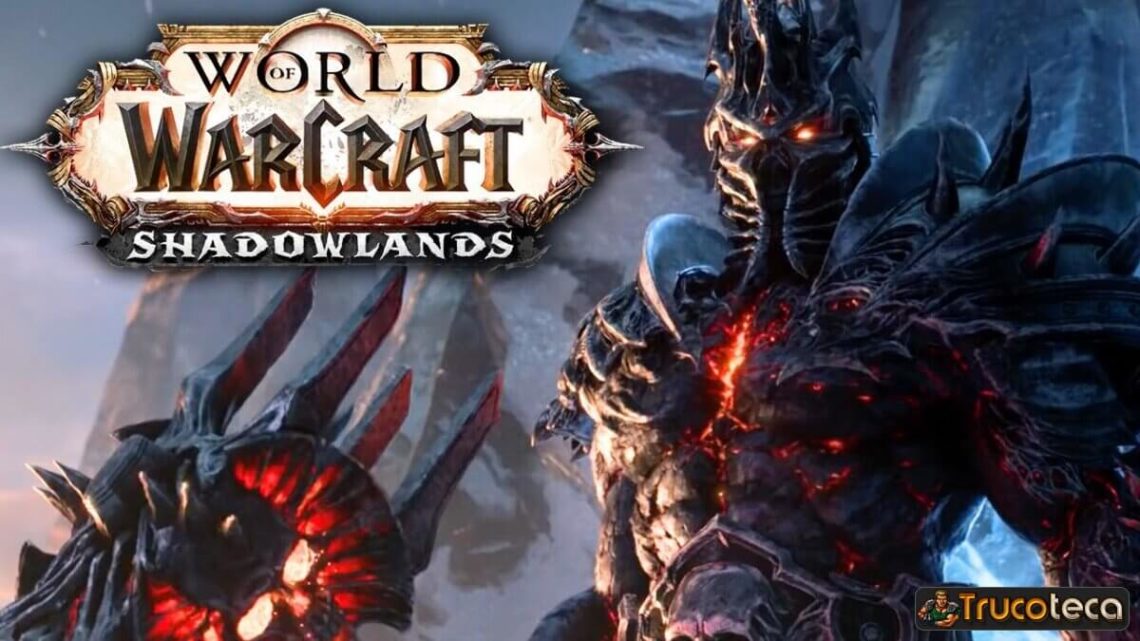 A year after being announced, the world of warcraft  Shadowlands expansion ended up seeing the light of day, bringing multiple novelties to a fireproof video game that has been active since 2004. We are talking about World of Warcraft, which has a total of eight expansions behind it. Those who are enthusiasts of the Blizzard universe define the latter as the best of all.

If you enter it for the first time it is convenient that you take into account what we will detail in our guide. In this way, you will start off on the right foot in an MMORPG universe that has huge amounts of surprises in store for you, not all of them positive, especially when it comes to enemies.

Note: We also have a variety of games cheats and commands including world of warcraft cheats.

World of Warcraft Shadowlands immerses you in a kind of prologue so that you can adapt not only to its mechanics, but also to the class for which you choose. On this occasion the initial experience is known under the name of ‘Confín del Exilio’.

Specifically, you will start your adventure on Azeroth , a planet blessed by the Titans. After the disappearance of several individuals who were part of a certain expedition, you are in charge of their discovery along with other members of your team.

The initial displacement will be carried out by boat. Several aspects are added, including the fact that you are all novices there, to give rise to the ship ending up landing on a remote island . Indeed, it is Confín del Exilio.

It is worth noting the fact that the difficulty curve has been very well adjusted by the Blizzard developers. Therefore, the first three or four levels will be quite easy to reach, but from five to ten you will already have some complications if you do not have previous experience with the game.

Fortunately, you will have several talents, as well as abilities, which are new to Shadowlands . It’s for this reason that an essential part of our guide boils down to participating in Edge of Exile even if you’re already a WoW veteran.

Also noteworthy is the inclusion of a couple of completely new final bosses. Keep in mind that the video game allows you to face this threat with a maximum of five gamers, so it is best to gather a good group to hunt down those creatures that will put you in trouble. 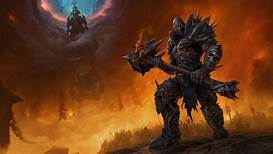 As a prologue, Confín del Exilio is very well worked. This is demonstrated by the players who choose the Warrior class , since they internalize how essential it is to carry out the charges correctly in the middle of combat. Another clear example is the hunters who can get to control pets learning to do it with this starter experience, as well as those who belong to the Rogue class, whose combos are essential.

The allies are of vital importance, since several hundred percent new abilities that have not been seen until now in any WoW are mastered by these characters. For example, if you are a monk you will learn to meditate in order to be able to do the ‘Touch of Death’, but if you have chosen to be a paladin you will internalize the ‘Divine Shield’ ability, taught by a ghost character .

Thanks to the tutorials , Edge of Exile is not overly complicated. But everything changes when you enter the Battle for Azeroth, since you will have total freedom until you reach level fifty, with all that that entails. Although the real challenge will come later, just as you enter the Shadowlands.

How to create a Legendary in Shadowlands

By reaching level sixty you will prove to be a good World of Warcraft player, although there is still a long way to go. It will start with the mission titled ‘Prison of the Forgotten’.

It is legendary type and ends with a domination lock. It won’t be difficult to find the exact location if you head to Las Mauces . You should talk to the NPC known as Ve’nari, as he will tell you what use you have to give to an object that you have recently finished obtaining.

Prison of the Forgotten will earn you over four thousand experience points . After collecting the reward, in the case of The Forgotten Key, the story will direct you to Torghast, to the inner part of said location.

There you will find a character who needs your help . The goal is clear: to get all your memories recovered. When you carry out this action, it will be the same Rune Recorder who will allow you to forge legendary elements. Any of them can host powers that will greatly facilitate the rest of the missions or raids that take place in Shadowlands.

After completing each mission of the introduction and later accessing the much desired Rune Recorder, you will have the ability to forge a legendary that will be of invaluable help.

At the time of writing this guide, Blizzard only allows one legendary item to be equipped for each character in World of Warcraft: Shadowlands. Even so, as has happened with other expansions, the number may be increased when they release patches . 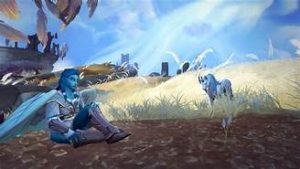 In any case, there are several components that are needed to create this class of objects so treasured by the WoW community. We will describe them below, guiding you to make it easier for you to obtain them.

After figuring out the required components and obtaining them, it’s time to pay the Rune Etcher NPC a visit. It is a very simple action, thus compensating for the difficulties that players go through when collecting the objects previously brought up.

But it’s not all about simply crafting the legendary item. Next, if you want to make the most of it, you will want to upgrade that piece of equipment. Fortunately Blizzard allows you to do so by reaching Rank 4 , which equates to an item level of 235 in total.