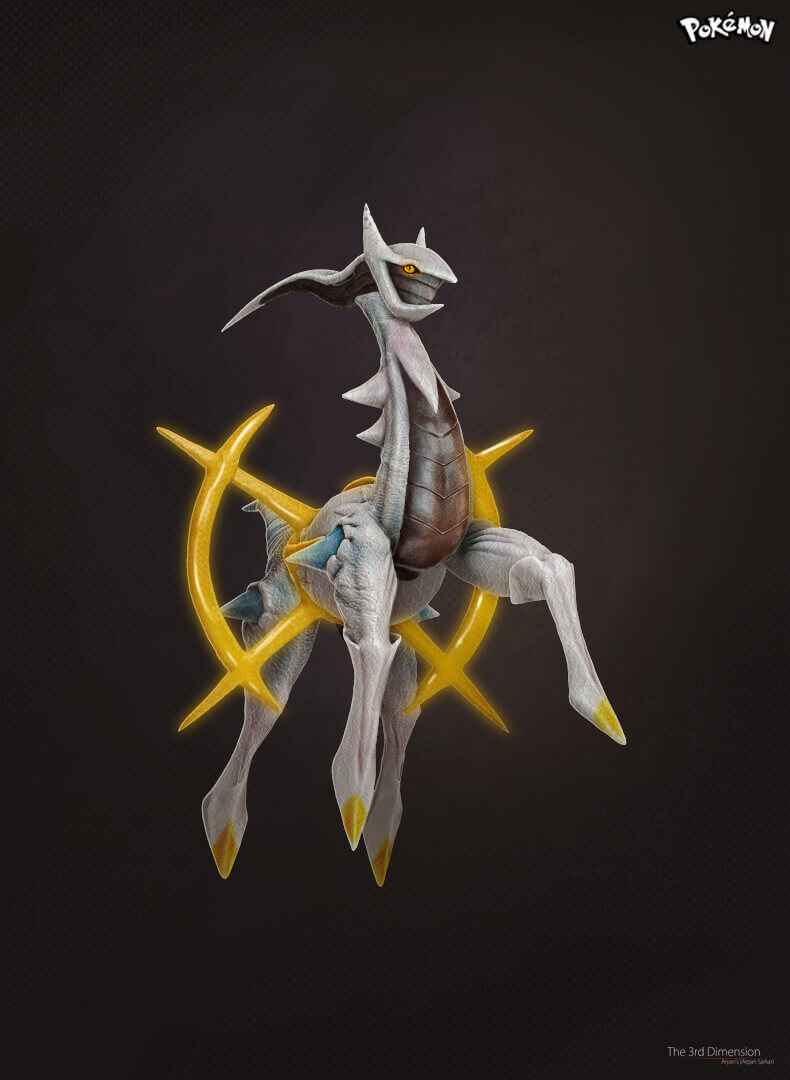 Pokémon Legends: Arceus aims to be one of the great protagonists of Nintendo Switch in 2022. It is still a mystery when its specific release date will occur. Still, the presentation of the title with its first trailer is already a statement of intent regarding what it will mean for the Pokémon franchise.

It will be the first open-world video game Game Freak has created, so the expectation is maximum regarding what they can do with this new step in the saga.

One of the most surprising facts is the importance Arceus will have in this new installment since it is the Pokémon that gives it its title. Within mythology, it is fundamental to understand the origin of everything and where it came from.

The Pokémon and its entire universe. If you don’t know the history of Arceus and his influence on the universe, here you can find all the necessary information about what is considered the Pokémon God, the origin of all species.

History of Arceus in Pokemon Mythology 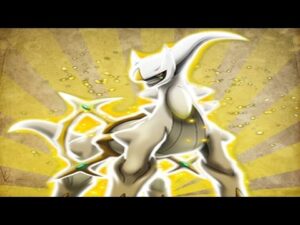 The legend of Arceus can be conjugated through everything seen in Pokémon video games, manga, and anime. With all the information collected since its appearance in the franchise’s fourth generation, it follows that this normal-type Pokémon, capable of adopting any other existing type through the legendary tables, was the origin of everything that exists.

Legend has it that an egg came out of nowhere and that when it hatched, Arceus was born. Through his thousand arms, he managed to create the universe and, through it, all the Pokémon that exist.

The first Pokémon that he created and that could be considered the direct son of Arceus was Mew, which is why it contains the genetic code of all existing Pokémon. After he came to Dialga -to rule time- and Palkia -to do the same with space and dimensions-.

As Dialga and Palkia kept confronting and distorting space-time reality, Arceus created Giratina to keep them at bay. However, he was banished to the Distortion World, from which he watches over the world through its reflection.

Following the creation of space, Arceus shaped the world. Thus, Kyogre, Groudon, and Rayquaza were born. The first was in charge of creating the oceans, while the second did the same with the continents. Due to their nature, both fought for the conquest of the entire planet, being calmed only by Rayquaza, owner of the skies and the most powerful of the three. Following their appearance, Groudon and Kyogre fell into a torpor, leaving the planet subject to the consequences of their battle. 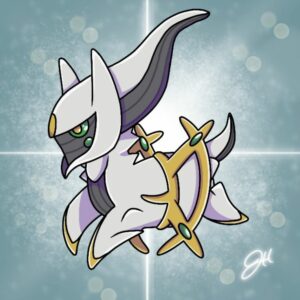 With the world already created, Arceus needed to make it habitable, so he created three new Pokémon to shape the humans: Azelf, Mesprit, and Uxie. These three Pokémon are in charge of granting the will, emotions, and wisdom to humans to live in peace and harmony with all the existing creatures in the world. Finally, to give rise to everything that exists, Arceus gave life to Xerneas and Yveltal, those in charge of governing life and death. After all this process, Arceus gave life to all known Pokémon species to later rest and recover their lost power throughout creation. His resting place is in the Hall of Origin, at the top of the ruins of Mount Corona, located in the Sinnoh region.

It is unknown if all this history will be told in greater depth in Pokémon Legends: Arceus when it finally arrives on Nintendo Switch in early 2022, but what it does seem is that a huge variety of Pokémon will be included to make sense of this legend, taking into account that it will take place in feudal times.