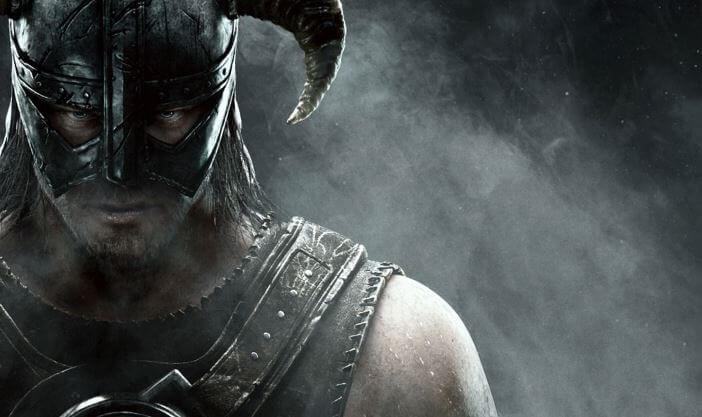 In this article, you will read about the latest console command of the elder scroll V. If you want to enter cheats into the games Skyrim console command is an essential tool for you to use.

For entering cheats into personal desktop commands console, hit(or the key above tab) to bring developer console, and then enter these codes for your desire effects. these console commands are not case sensitive.

Note: Some of the Skyrim console commands can cause a situation that may break certain quests or cause bugs later on. Disable autosave in the main menu and don’t save your game after using commands if you are unsure of your game stability.

Following are the most important and useful console commands that players might found most useful to have on hand in their time in the skyrim. And if you also play other pc games that are difficult for you to play, then you must have to visit our home page to see that game cheats or console command.

Skyrim is an action role-playing video game developed by Bethesda game studio. BGS is an American video game developer which published skyrim. This is the fifth edition of the elder scroll series and was released worldwide for Microsoft windows, Xbox 360, and play station 3 on November 11, 2011.

The game main story revolves around the player character quest who had to defeat alduin the world eater. Alduin is a dragon who is prophesied to destroy the world. This game is set 200 years after the events of Oblivion and takes place in Skyrim, the northernmost province of Tamreil.

This game was developed using a creation engine and it is rebuilt specifically for the game. In the first week of it release seven million copies of the was shipped to retailers, and over 30 millions copies on all platform as of November 2016, makes it one of the highest selling game in the history of the world. Remastered version of the game was a special edition released for windows, play station 4 and Xbox one in October 2016.

It includes graphical upgrade and all three expansions, along with additional features such as consoles and modding capabilities. Versions for the nitendo switch and PlayStation VR were released in 2017 and in April 2018 stand alone virtual reality VR version for windows was released.