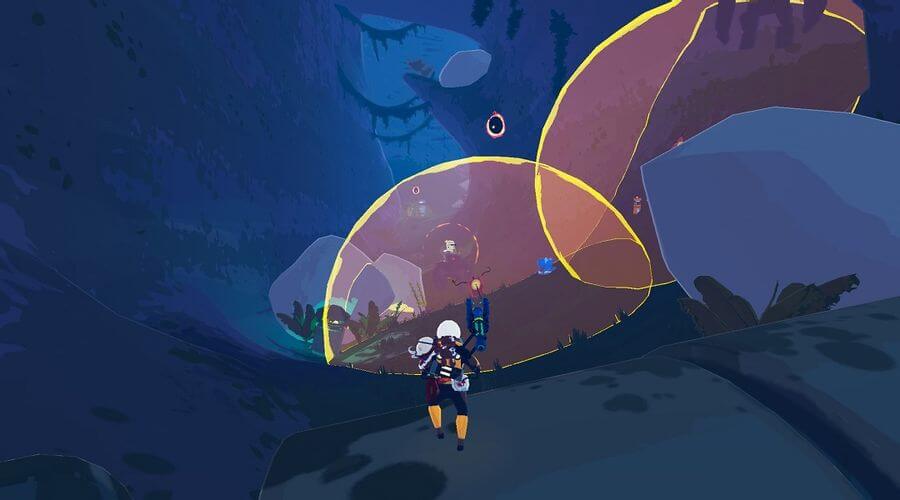 Risk of Rain 2 has only been out for a couple of days but one data miner has already uncovered evidence that a fan-favourite character may be coming to the game soon.

From Apex Legends to Destiny 2, games are often datamined by dedicated fans who are looking for clues about future content or features. It seems that despite only being out for a couple of days, Risk of Rain 2 has already been datamined. Reddit user AtheosLoL dove into the Risk of Rain 2 data files and found assets for a popular character from the first Risk of Rain: The Bandit. This means that this fan-favourite character could soon be added to the list of Risk of Rain 2 characters to unlock in the game.

Before Risk of Rain veterans get too excited, Duncan Drummond, co-founder of Hopoo Games, did warn players via Twitter that datamined content is “not at all indicative of future content” and noted that it was likely not implemented for a reason. While this may be a letdown for some people, it doesn’t completely rule out the possibility of The Bandit making his way to Risk of Rain 2 at some point. His quick-shooting skillset in Risk of Rain made him great for clearing a floor fast, so he would be perfect in Risk of Rain 2 for farming Lunar Coins and other enemy drops.

Related: Add more joy to your game by using Risk Of Rain 2 Mods 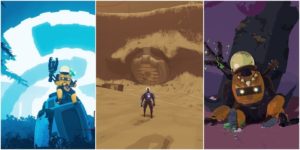 AtheosLoL found a couple of other character files in the datamine alongside The Bandit, including classic characters like The Sniper, HAN-D, and Enforcer. This would mean that most of the original lineup of Risk of Rain characters could be making a comeback in Risk of Rain 2 . Enforcer and HAN-D were both very support and defence focused, which would definitely help players if they are struggling to survive while trying to find the Teleporter on each level. AtheosLoL also found a character model for The Bandit, which he then rendered in Unity.

Like Drummond noted, fans should not assume that these datamined files will ever make it to the game, though it can’t hurt to be optimistic about it. Risk of Rain had a lot of great characters to play as, so having them in Risk of Rain 2 would be a great thing for the game. Regardless, since Risk of Rain 2 is in early access, there’s no doubt that more content is on the way in the near future. Hopefully, more characters will be added to the game soon.