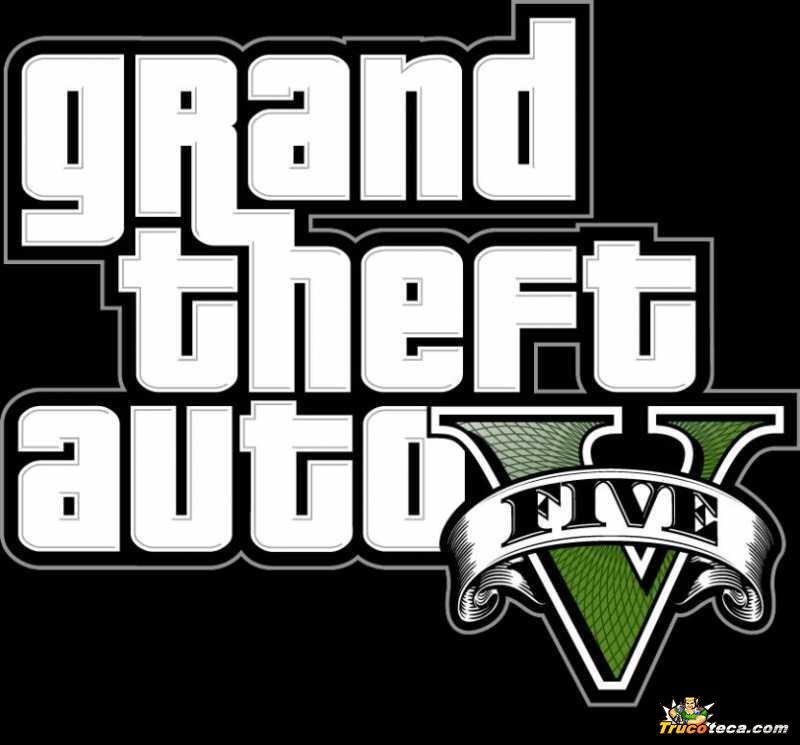 The most complete and realistic GTA edition ever comes to PlayStation 4. This edition is so great and you can do so many things by using GTA V tricks. Below we will explain to pass you or help you pass those stretches or missions in which you have become stuck.

Placing them on the PS4 is a breeze. Here are all that exist, being able to add them in two ways. The first of these is to open the mobile phone of the chosen protagonist and type the number. Moreover, other tricks also have combinations of buttons using the controller directly. 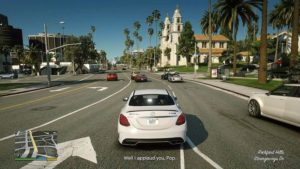 Golf cart with low speed motor but easy to handle.

Moto PCJ-600, as powerful as it is dangerous especially on curvy roads.

Get an all-way bike to ride on any terrain.

Small-sized BMX bike that allows you to make amazing jumps.

Your inventory goes on to have a parachute.

Take to the skies and perform all kinds of stunts with this versatile aircraft.

Fumiga from the top piloting the Duster, a rural airplane.

Get the Buzzard helicopter that has guns attached.

The following vehicles can only be obtained by mobile code and require certain missions.

Car Muscle known as Duke O’Death and matte black. Triggerable trick if you carry out ‘Duel’, an event that arises randomly on the map.

Kraken, a yellow submarine perfect for exploring the aquatic depths. First you must perform a challenge that invites you to immortalize twenty different animals – remember that photographs must show the fauna well focused.

Get a very elongated limousine.

Find out what a dumpster feels like driving its huge truck. 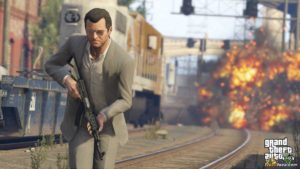 Get 300 seconds of immortality.

You will now have both armor and life with the bar full.

The hundred percent of GTA V weapons will be yours and you’ll get more ammo.

When bullets hit an element they will explode instantly.

Trick similar to the previous one but with a fire effect.

If you want to reach the maximum speed in GTA 5, you will get it with any of the cars that we present below:

Code that can only be applied via mobile, which will be changed to a Black Cellphone and additionally will cause a brutal explosion.

Everything you’ll see as if you’re drunk. Attention, it will be very dangerous to drive!

The gravitational effect of the Moon will be present throughout the stage.

Make your search level drop one star in total.

Cops will look for you with one more star.

Activate the code up to three times to increase the slowness with which the camera works when aiming with your weapons.

All cars will no longer have traction and will slide down the asphalt. 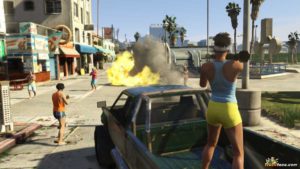 Your fists will cause explosions when hitting.

Jump higher, especially if you press and hold the button

Have one hundred percent of your special abilities.

Launch from the sky. Free fall doesn’t allow parachute, so you’d better land in the water or activate the immortality trap first.

The three protagonists will have much more speed when running.

Trick with which you will swim very quickly.

We already have a new trick for mobile campaign mode, if during the game we go to mobile and dial the number “19997593255”, for this we must open the mobile, go to contacts and then dial number, once entered the number we give it to call, as long as we are out of a vehicle, it will put us when calling that trick number activated down to the left of the screen, once activated we will put for a few seconds the screen in black and we will appear in the air as if we had parachuted,but with the difference this time that we are flying and not falling, a very fun trick to explore the whole city as if we were Superman.

This option for controlling animals is only found in GTA 5 for next generation. Now we can become the animal we want in Grand Theft Auto 5, they have put new collectibles spread throughout the map, there are 27 peyote plants with which you can suffer hallucinations with your characters every time you eat one. These hallucinations make us any animal of GTA 5, we can be a seagull, fly out and in people’s heads, we can be a deer, a cougar and eat people, a chicken, etc. You can become any animal that is available in GTA 5 and use the skills of each animal, but to do this we must find the peyotes.

You only have to complete the photography mission and to do so you will have to take 20 photos to different types of animals. Once we’ve completed the quest, we’ll unlock the Kraken submarine.

It’s a really difficult trick, first we have to use the invincibility trick so that they don’t kill us, then go to the military base where the fighters are, they’ll start attacking us as if there’s no tomorrow, because we’ll kill as many as we can, Military tankes everything, and it’s only a matter of time a matter of time an F-117 will appear at the base to bomb us,the hard will be to shoot the pilot with the franc when it flies low so as not to destroy the F-117, and once we kill the pilot we will be able to get on and off, but the plane is not indestructible so take care of the takeoff or we will be shot down, since I will surely suffer damage when falling, try to kill the pilot when the plane is lower.

Easy way to get money on the stock market

You will need to invest all the money you have in each character in BetaPharmaceuticals to the BAWSAQ stock exchange market. Then you’ll have to complete the quest ‘The Hotel Murder’ and once you finish it you will see how each character has a lot of money. Sell the stock and you’ll have made yourself gold.