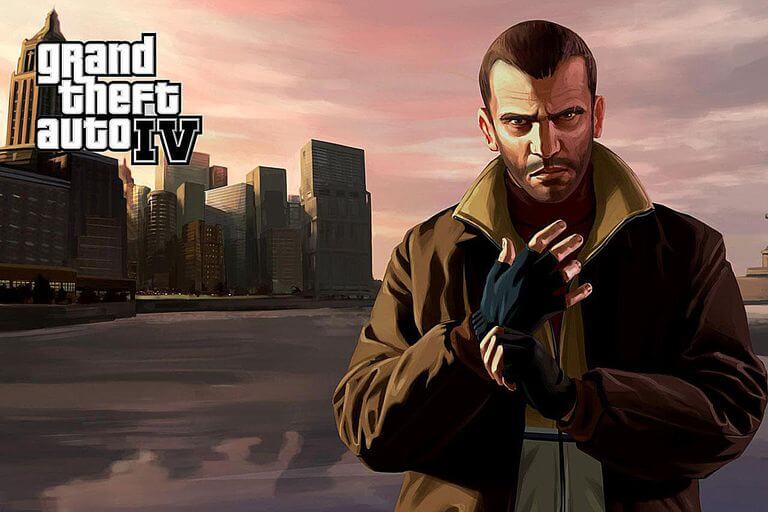 In this article, we have a detail of all the GTA 4 cheats that you can use on Xbox One, Xbox 360, PC, and PS3.  GTA 4 cheats are the easiest way to get straight into the fun which means straight to the invincibility, endless health, ammo, weapons, spawn vehicle and of course helicopters.

Its cheats and codes are available in a variety of formats, first, there is a list of  GTA 4 cheats, PS3 cheats, Xbox one cheats, Xbox 360 cheats, PC cheats, and the best way to make money.

Grand Theft Auto 4 is an action-adventure game that is developed by Rockstar North and published by Rockstar Games. On 29 April 2008, it was released for PlayStation 3 and Xbox 360 console and Microsoft Windows on 2 December 2008. After GTA San Andreas cheats it was the first main entry since 2004, and it is the eleventh title in the Grand Theft Auto series before GTA V.

The cheats and codes in this game are a little more understanding than in the previous games, although there is still plenty of mayhem to be caused. Most people want codes for spawning vehicles and codes for weapons. So we have listed all the GTA 4 codes for them.

Using cheats in GTA 4 works a little differently than how it does in other GTA games. Rockstar has allowed players to enter cheats as phone numbers, with the introduction of mobile phones. So for entering cheats open the phone menu, enter the call number corresponding to the cheat which you wish to trigger, and press call.

We have all the pc cheats for GTA 4, there are plenty of mods that you can add on PC but we will be just listing the official GTA 4 cheats coded in by Rockstar. Below you will find all the codes for the PC.

We have listed all of the GTA 4 Cheats you need to know, and you’ll just have to follow the steps outlined above to enter them. GTA 4 cheats for PS3 are pretty straightforward to enter.

Unlike other games, GTA 4 does not have money cheats. But on PC, you can use a mod to add funds to your wallet. But if you are playing on a console you will need to put the work in. The best and fastest way to make money is to complete Stevie’s car theft missions. You just need to spawn cars using cheats and park them in your garage to earn money, which is quite easy.

More About the Game

It is an action-adventure game played from a third-person perspective. Players complete missions to progress through the story. Several active missions running at one time are possible, as some missions require players to wait for further instructions or events. Outside of missions, players can freely play the game in an open world. The Player just entered the cheats in the game for more fun and entertainment.

If you are a game lover and want more fun by using cheats and console commands, then you must need to visit our site zeetechpro, where you will the latest cheats and codes of every game.