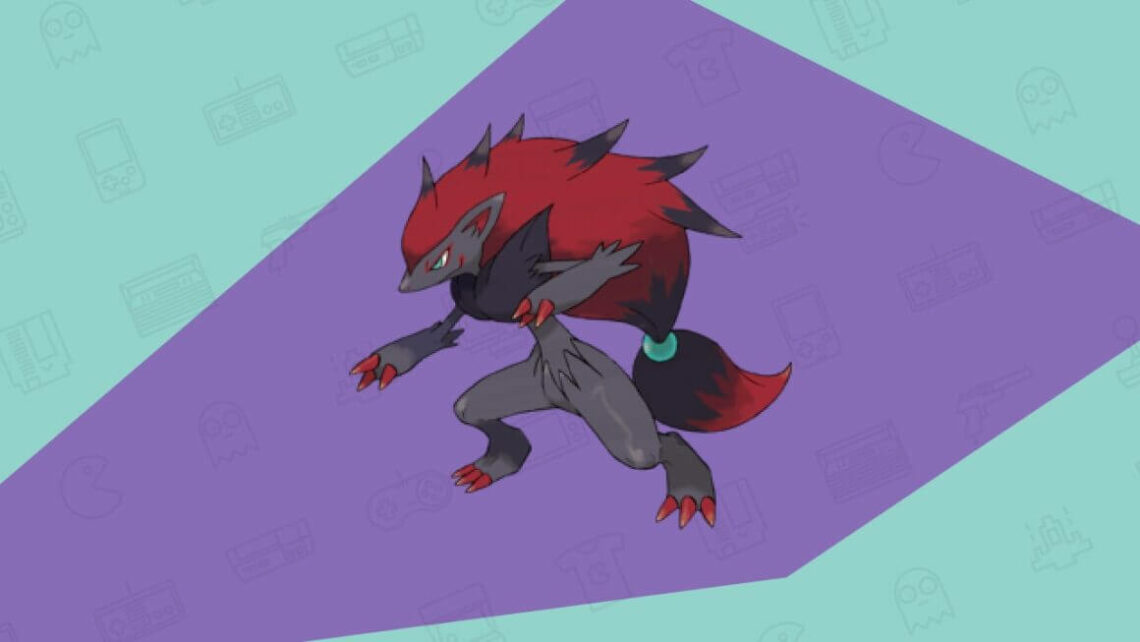 It’s no secret that the Pokemon fox series draws inspiration from real-life creatures and mythological concepts. The creator of the series, Satoshi Tajiri, was motivated by his love of collecting and sharing bugs as a child, which later served as the source of inspiration for the collecting and trading of Pocket Monsters.

There is no shortage of how many different species of Pokémon you will come across. That said, some are always drawn to a particular set of Pokemon over others. If you have an affinity for fox Pokémon, here they are all ranked from worst to best.

Note 10 harsh realities of the god of pokemon Arceus.

All the fox Pokemon ranked from best to worst 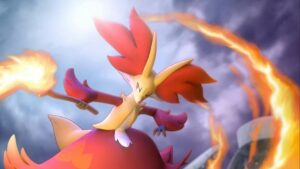 Nickit and Thievul were introduced for Pokémon Sword and Shield and are one of the more standard monsters to appear in those games. They’re dark guys who were probably in everyone’s group at some point, near the beginning of the journey, but there’s not much special about them. They’re just basic red foxes made to look like thieves.

Fennekin is the Fire-type starter for Pokémon X and Y. This firefox has lots of red furs growing out of its ears and adapts Psychic typing to its arsenal when it reaches its final form, Delphox. Greninja is easily the most popular finished Pokemon of this starter generation, but Delphox is no slouch regarding the broader audience of fox Pokemon. 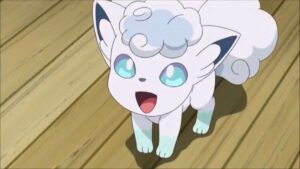 Before Fennekin, Vulpix and Ninetales were the only firefox Pokémon for years. Finding a Vulpix and evolving it was quite a feat in the early games. It wasn’t the rarest Pokémon, but for fans of these two, it was always worth the investment of time. In Pokémon Sun and Moon, they both received icy variants with their Alolan forms, which only helped increase their popularity. The Ninetales version has the Fairy-type power added to its arsenal.

Zorua and Zoroark made their debut in Pokemon Black and White and have remained popular ever since. Both their Dark-type base forms and Normal/Ghost-type Hisuian variants have very powerful functionality, and we’re big fans of their Illusion ability, which allows them to take on the appearance of the last Pokemon in the opposing team’s party. These are very cool fox Pokémon, but there is a group of classic foxes that they could never top. 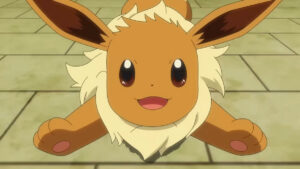 Could the best fox Pokémon really be any other group of Pokémon besides Eevee and its evolutions? Eevee is generally considered one of the few Pokémon that would actually make a great pet in the real world, and they are absolutely loved. They can only evolve from one of the elemental evolution stones to one of the names above, and everyone has their favorite. Eeveelutions are Pokemon staples that everyone expects in every game, cementing them as the easy pick for the best fox Pokemon of all time.

I hope you enjoyed the article, zeetechpro is no 1 platform for game cheats and tips and tricks.