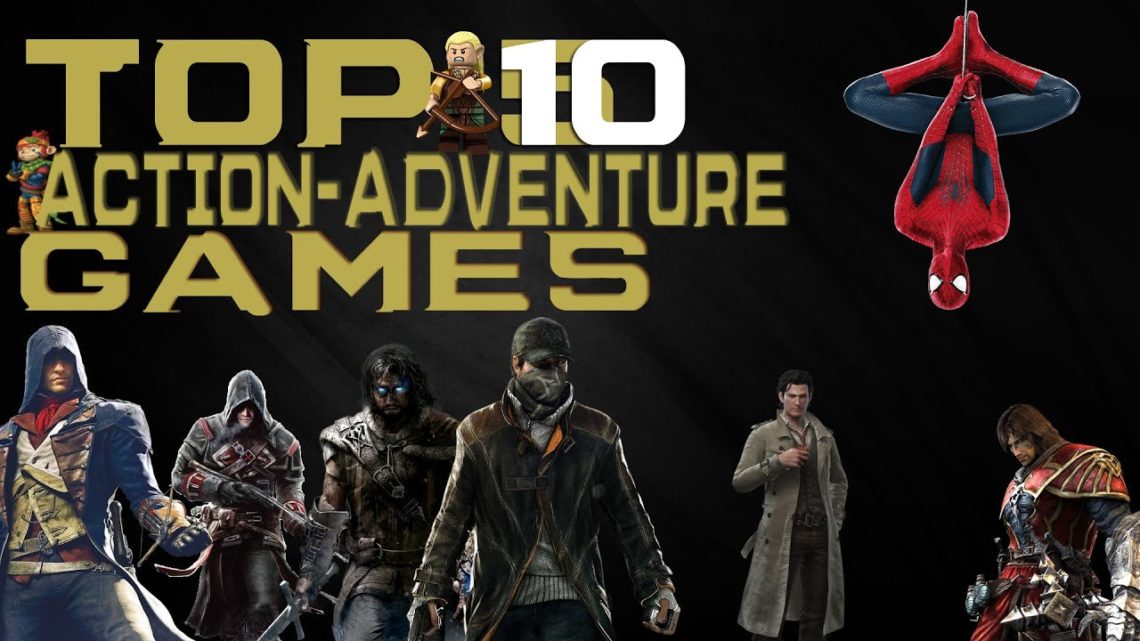 The Most Exciting And Best PC Adventure Game 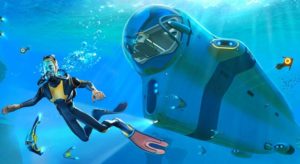 This game is listed in one the best PC adventure games because this allows you to spend most of your time underwater, looking for food, resources and survival.

The environment under the sea in Subnautica is also very pleasing to the eye. Colors, creatures, to the overall atmosphere, exploring Subnautica really feels like a fun underwater adventure. 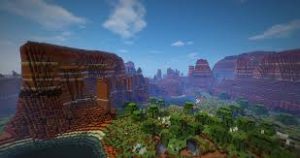 Minecraft is a sandbox game for those of you who prefer to build something and have unlimited creativity.

When you start a new game, the in-game world will randomly change, resulting in a different experience each time you start the game.

There may be plains, rivers, beaches, ravines, giant mountains, hidden villages, and much more. There are also 38 biomes, which include snow, deserts, forests, swamps and more.

Each of them has a unique block set, plant life, and creatures. You will never get bored exploring above ground or underground because each location will look new and interesting.

The game is set in post-apocalyptic Boston, Massachusetts, and you play as “Sole Survivor” from Vault 111 who has recently been brought back to life after centuries of sleeping in cryostasis, the main character in the game determined to find your kidnapped son. 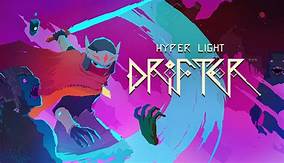 Hyper Light Drifter is an RPG action adventure game in 16 bit format, with modern game mechanics and a design on a much larger scale.

This game uses a real time battle mechanism where each enemy has a different attack pattern that can be learned to defeat them.

Games can be more difficult when lots of enemies are on the screen, challenges like these are what make the game really fun. 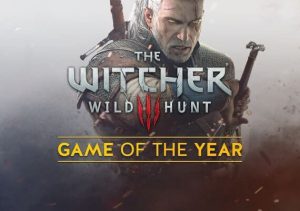 The Witcher 3 has the same solid and immersive RPG mechanics as the previous two, and the massive open world environment makes that depth even more intimidating.

This game is played open world and you will control the protagonist Geralt of Rivia, a monster hunter known as the Witcher, who is looking for his lost daughter who is on the run from Wild Hunt: another world army that is determined to capture and use her powers. 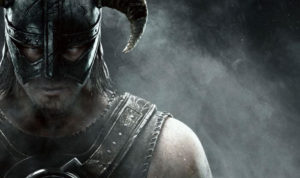 The Elder Scrolls series has been around for 20 years and has always focused on a vast world to explore. Skyrim has inherited far more story and world-building than previous games.

Skyrim has no concept of character classes, and there is no limit to equipment or magic, everything can be learned for your character.

Character abilities are determined by skills that automatically increase when used. Levels are obtained by increasing skills, and each level gives one skill point to upgrade your character. 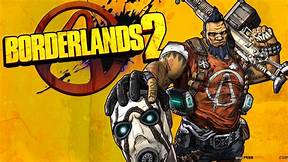 Borderlands 2 is an open world FPS and RPG game developed by Gearbox Software and published by 2K Games.

The game’s story focuses on Vault Hunters to find a new alien vault and free Pandora from the cruel Handsome Jack.

Borderlands 2 has hundreds of weapon options and 4 classes, you can have several playthroughs that will provide a different experience every time you start the game.

Each class has a skill tree that you can adjust to match your play style with that character.

Even if you play using the same class, you can use a different skill set from the previous playthrough.

7 Days to Die is an open world game which is a unique combination of FPS, survival horror, tower defense, and RPG.

When players make progress in the game by interacting with the environment, killing zombies or building things, they will get skill points that can be used to unlock new skills such as combat strength, stamina or new crafting options.

Although these skills can make the game easier, the zombie horde will continue to increase with the time spent in the game and the progress made by the player.

9. Day of the Tentacle Remastered 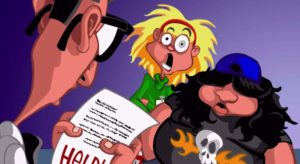 This game is a remaster of the point-and-click adventure game created by LucasArts in 1993.

Even though it’s a remaster, the game still uses a cartoonish style with the same silliness and jokes you’d expect from the classic Loony Tunes episode. 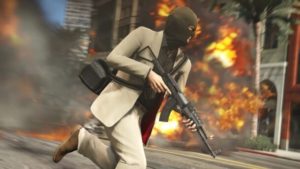 GTA V tells the story of 3 different criminals as they carry out a robbery throughout the vast city of Los Santos. You will play as Michael De Santa, Franklin Clinton, and Trevor Philips.

The world of Grand Theft Auto V is enormous and filled with detail. For example, you can work to complete missions that may involve flying the plane, fighting the crew, crashing it, and finally parachuting only to find an off-road train landing.

Allows you to explore the mountains and wilderness around San Andreas and find backpackers who might interfere with your mission a little. But that does not yet describe the huge scope that GTA V.

Those are the recommendations for 10 PC adventure games that you must explore and explore.